Could You Have Rosacea?

what_is_rosaceaface: cheeks, chin, nose and mid-forehead. It affects mainly women between the ages of 30 and 60. Symptoms which can also include burning and stinging, may be triggered by a range of factors including the sun, heat, cold, wind, emotions, spicy and certain other foods, alcohol, some medications, oral contraceptives, hormones, topical steroids and skin care products, etc.

Although the cause of Rosacea is not known the condition has been linked to Demodex mites; having said that, not everyone with demodex suffers with Rosacea. Helicobacter pylori (the bacteria which causes gastric ulcers) have also been implicated, as have endocrine disorders, vitamin deficiency, liver disease and stress.

The condition may be of the nervous (EMOTION) or vascular (BLOOD) system in origin however the skin can feel rough to touch due to low-grade dermatitis (SKIN inflammation). A defective skin barrier results in water loss and the inflammatory process may cause the stinging and burning.

Rosacea can impact on a person’s confidence and self esteem causing them to avoid public contact and social engagements.

There are four Rosacea sub-types which range from ‘sensitivity’ with either flushing and rough scaling skin through redness, bumps (papules) and pimples (pustules), to swollen skin and sebaceous gland involvement: large pores full of dead skin cells and sebum, especially around the nose. Ocular rosacea involving the faces_of_rosaceaeyelash glands occurs in all three types of Rosacea as do sebaceous hyperplasia: waxy yellow plaques with a central pore often mistaken as milea.

These sub-types represent the stages of progression of the disorder that causes weakening of collagen in the blood vessel walls and the collapse of supporting tissues. Serum seeps through cracks in the vessel walls causing inflammation and eventually scarring.

Rosacea may be misdiagnosed as acne, allergic dermatitis, facial dandruff and eye irritations. There are differences: acne presents with blackheads (comedones), occurs in younger people or if in menopausal women, tends to be cystic and along the jaw line. Dermatitis will be a reaction to an irritant and the distribution will be in the areas of the irritant rather than the areas where Rosacea occurs. Facial dandruff will involve the ears, eyebrows and hair line rather than the rounded areas of the face affected by Rosacea.

It is important that Rosacea is diagnosed correctly and treated before it becomes progressively severe: the redness becomes ruddier and more persistent with visible blood vessels.

The good news is that there are several treatment options for management of Rosacea in addition to lifestyle changes: Medical dermal-roller treatment, topical and oral prescription medications including metronidazole.

RosaceaNet, an online information resource has a questionnaire that one can complete to see if there are indications of Rosacea.

If you think you may have Rosacea, even in the very early stages, please contact me for advice on managing your condition. 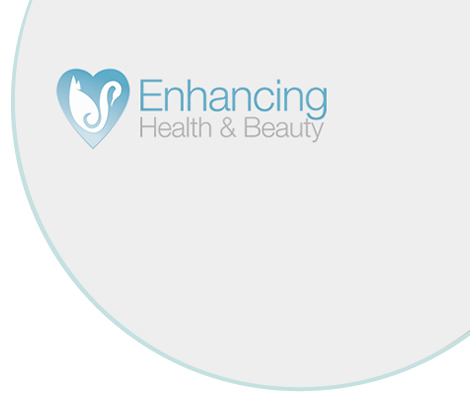 Could You Have Rosacea?